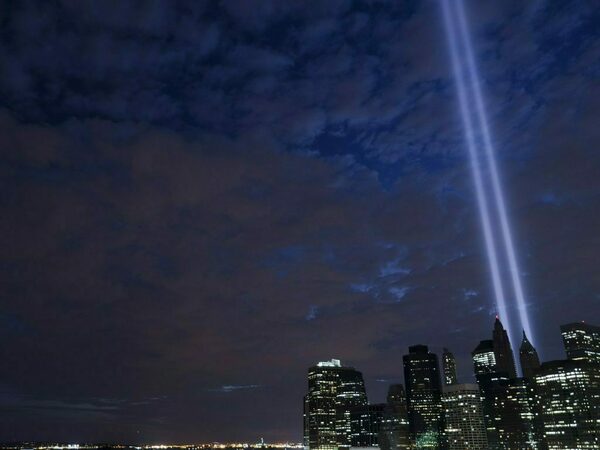 First in a series of three conversations.

In a famous presidential primary debate in 2008, libertarian candidate Ron Paul argued that the United States was attacked on September 11 because of its military meddling in Middle Eastern affairs. Former mayor Rudy Giuliani called that one of the most absurd explanations he had ever heard, and demanded an immediate apology. But the question remains.

Was September 11 an expression of religious fanaticism or blowback to US foreign policy? Is this an either/or question or a both/and proposition? Answers to these critical questions have varied in the scholarly conversation and the public arena.

Register to attend in person

Featuring remarks by Andrew Bacevich, president of the Quincy Institute and author of After the Apocalypse: America’s Role in a World Transformed, and responses from invited guests, faculty members, and students.

Photo: “Tribute” by DeShaun Craddock is licensed under CC BY-NC 2.0.