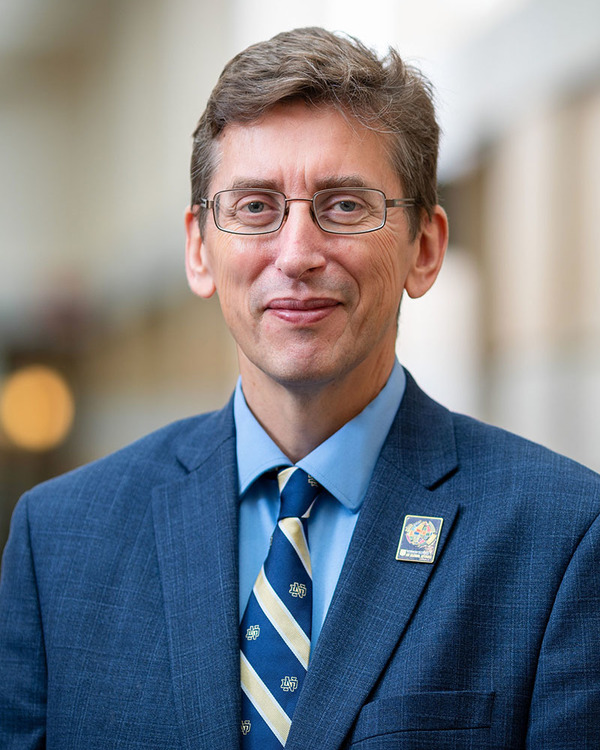 Professor of Chinese Literature, Director of The Liu Institute for Asia and Asian Studies

Michel Hockx is a professor of Chinese Literature in the Department of East Asian Languages and Cultures and the Director of the Liu Institute for Asia and Asian Studies in the Keough School of Global Affairs.

He has published widely, both in English and in Chinese, on topics related to modern Chinese poetry and literary culture, especially early 20th-century Chinese magazine literature and print culture and contemporary Internet literature. His latest book, Internet Literature in China, was listed by Choice magazine as one of the “Top 25 Outstanding Academic Titles of 2015.” His ongoing research focuses on the effects of moral censorship on the preservation and digitization of modern Chinese cultural products.