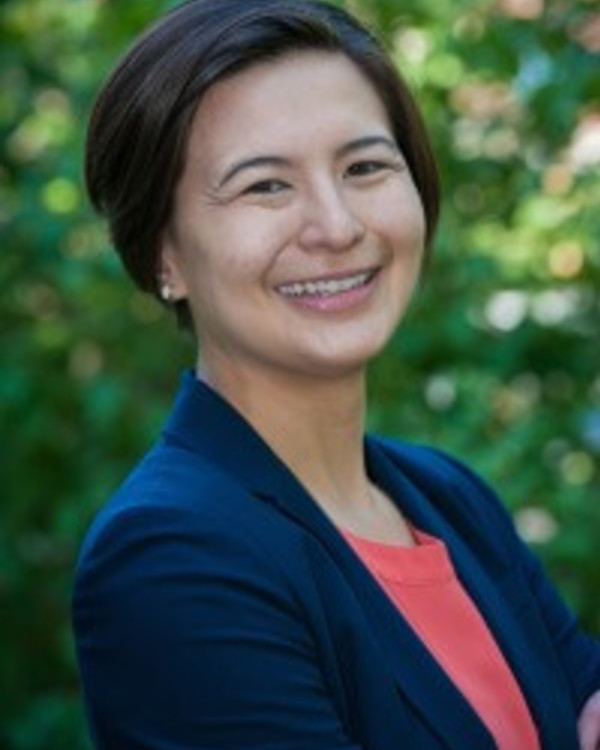 Tarryn Chun is an Assistant Professor in the Department of Film, Television, and Theatre at the University of Notre Dame, where she also holds a concurrent appointment in the department of East Asian Languages and Cultures and is a Faculty Fellow at the Liu Institute for Asia and Asian Studies. Prior to joining the faculty at Notre Dame, she was a postdoctoral fellow in the Lieberthal-Rogel Center for Chinese Studies at the University of Michigan. Her research focuses on modern and contemporary Chinese theatre, and she teaches courses in Asian theatre, global theatre history, intercultural performance, adaptation, and intersections among theatre and other arts/media. Her work has appeared in TDR: The Drama Review, Asian Theatre Journal, Wenxue (Literature), Xiju yishu (Theatre Arts) and the edited volumes Staging China: New Theatres for the Twenty-First Century (Palgrave Macmillan, 2015) and A New Literary History of Modern China (Harvard University Press, 2017). Currently, she is completing a book manuscript entitled Revolutionary Stagecraft: Theatre, Technology, and Media in Modern China, which examines the relationship between technological modernization and artistic innovation in 20th-21st century Chinese theatre. She also serves as Vice-President of the Association for Asian Performance and is a member of the board of trustees of the Princeton Triangle Club, a collegiate musical theatre organization.