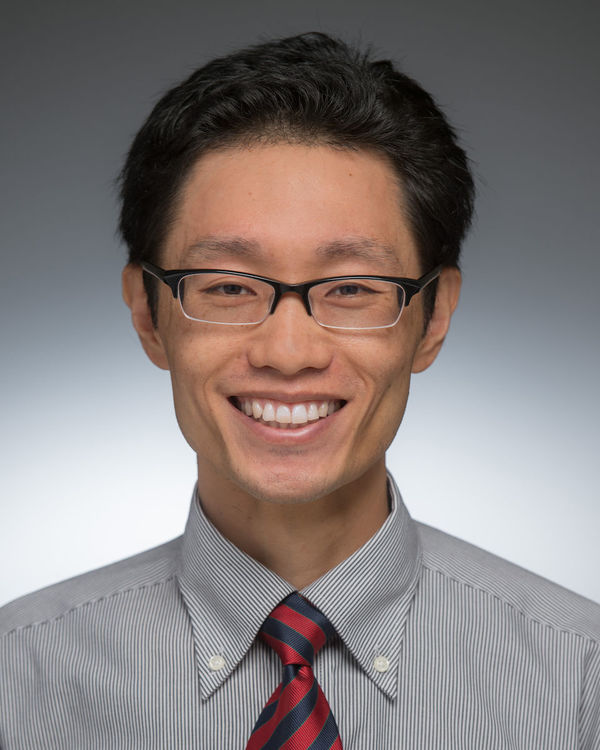 Since Naoki Fuse joined Notre Dame in 2014, he has taught courses from Elementary to Advanced Japanese. His research is focused on a theory of language called “Language-as-Process Theory,” developed by a Japanese linguist, Motoki Tokieda (1900-1967). It emphasizes the intentional, interactional aspect of language phenomena. He hopes to incorporate insights from this linguistic theory into the practice of language teaching.