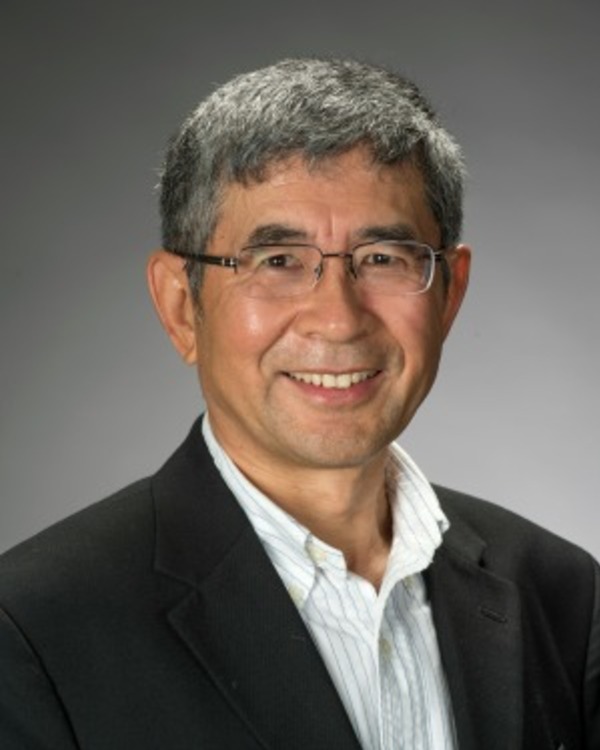 Professor Liangyan Ge teaches Chinese language, literature, and culture. His primary research interest is in the field of premodern Chinese fiction. His first book, Out of the Margins: The Rise of Chinese Vernacular Fiction (University of Hawaii Press, 2001), discusses the orality-writing dynamics in pre-modern China that led to the vernacularization of Chinese narrative literature. His most recent book, The Scholar and the State: Fiction as Political Discourse in Late Imperial China (University of Washington Press, 2014), is a study of Chinese vernacular fiction in terms of the relationship between the literati and the imperial power. Professor Ge is also co-author of Integrated Chinese, a language textbook series.